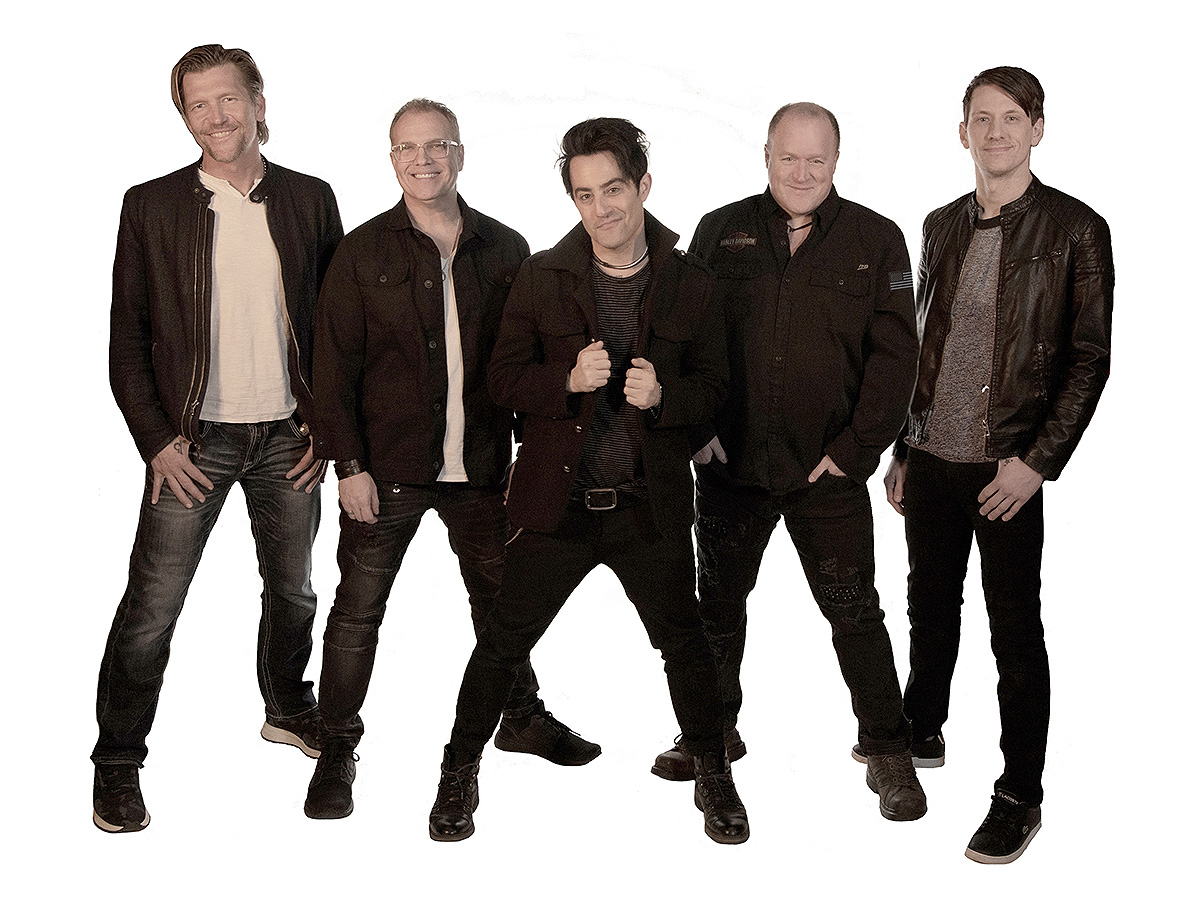 Chicagoland rock/pop band is one of the biggest and busiest indie bands in the world. They’ve charted #1 on Billboard’s Midwest Charts three times! Known for the famous “30 Songs in 30 Minutes” medley of songs from the 70’s and 80’s, they play over 200 shows a year, with an average of 100 outdoor events and amazing laser shows. They’ve earned the right to say, “We’ve seen a million faces and rocked them all!”