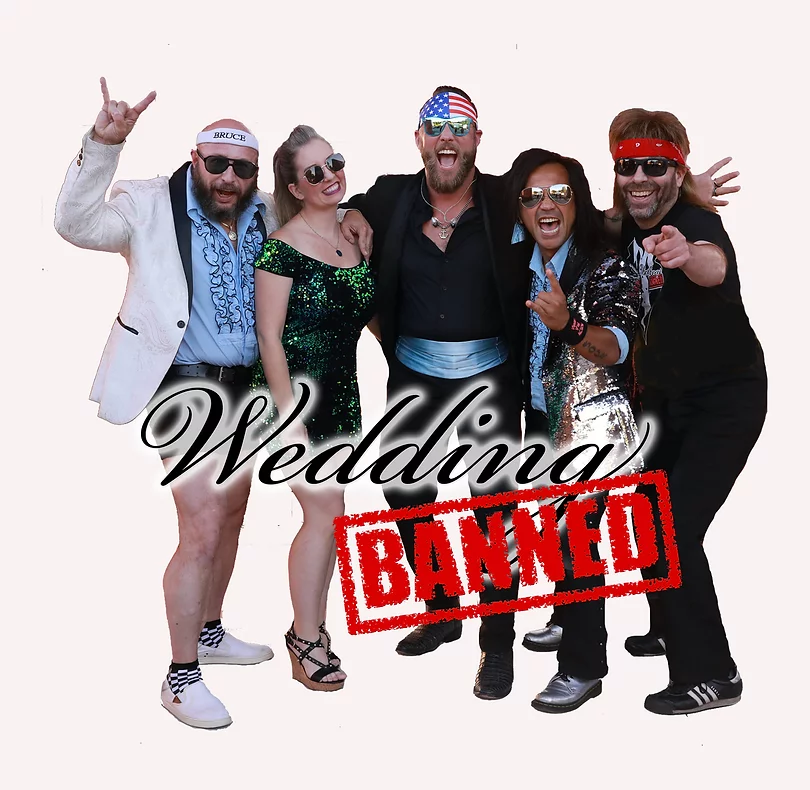 After being banned from their Indiana hometown, Wedding Banned has become the hottest party in the Midwest, playing all your favorite hits from the 80’s, 90’s and beyond. You can throw the rules of a traditional rock show out the window! They’ve played Lisle’s Eyes to the Sky, Durty Nellie’s, 115 Bourbon Street, Joe’s on Weed St, Cubby Bear, and now Rotary GroveFest! Don’t miss this show!